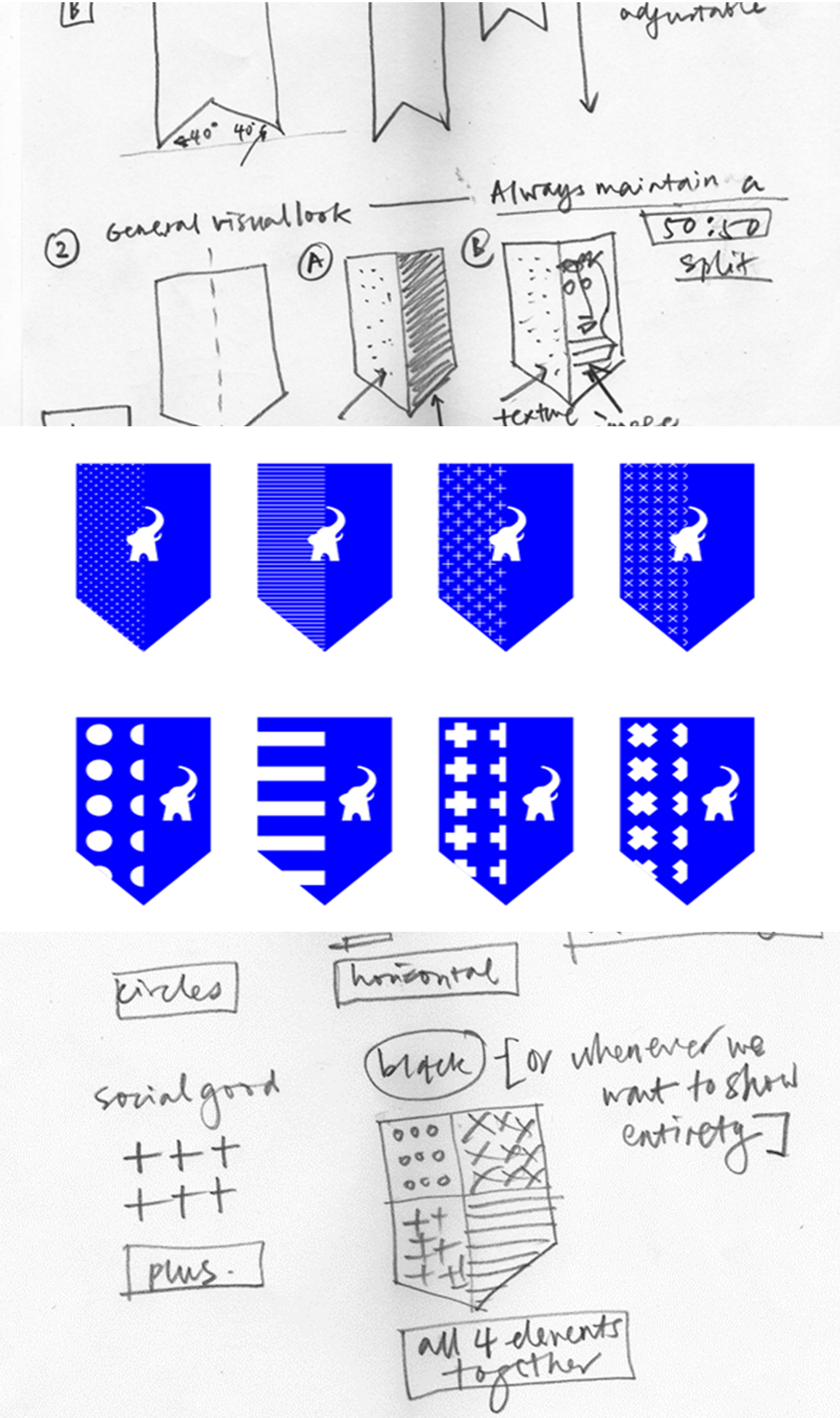 Kyoorius Creative Awards are India’s most prestigious awards for advertising, digital and media, organised by Kyoorius in partnership with D&AD. Each year the winners are presented with the iconic Blue and Black Elephant trophies on the Awards Night held at NSCI Dome, Mumbai. The fourth edition in 2017 as always saw a gathering of hundreds of stellar industry professionals under one roof.

In an awards show, the winners are like royalty and the stadium is transformed into a ceremonial court – the world watches as the winners take the stage.

In collaboration with Some Early Birds, the graphic system we created used specific combinations of symbols for each category of the awards, had its own bannering system making the venue feel royal and ceremonial. Addikt brought this graphic system to life on-stage and on-screen, adding youthfulness and energy to the show.

To add more fun, we officially labelled the winners as “licensed” to enjoy the winner status for one full year. The on-screen graphics were supported by pumping tunes by the multi-talented DJ Clockwise, celebrating the winners as they walked on stage.

For the 4th year running, we took full possession of the NSCI indoor stadium and transformed the space into a show worthy of winners of a creative awards show.

Addikt has partnered with Kyoorius on many awards night celebrations and our work has become almost synonymous with the Kyoorius Awards Night. You can read more on our continued partnership with Kyoorius here.

With a 2 meter high stage, filled with 60 meters wide and 5 meters high LED we created a truly immersive experience. The height of the stage added that “royal” touch to the experience, like being hailed. 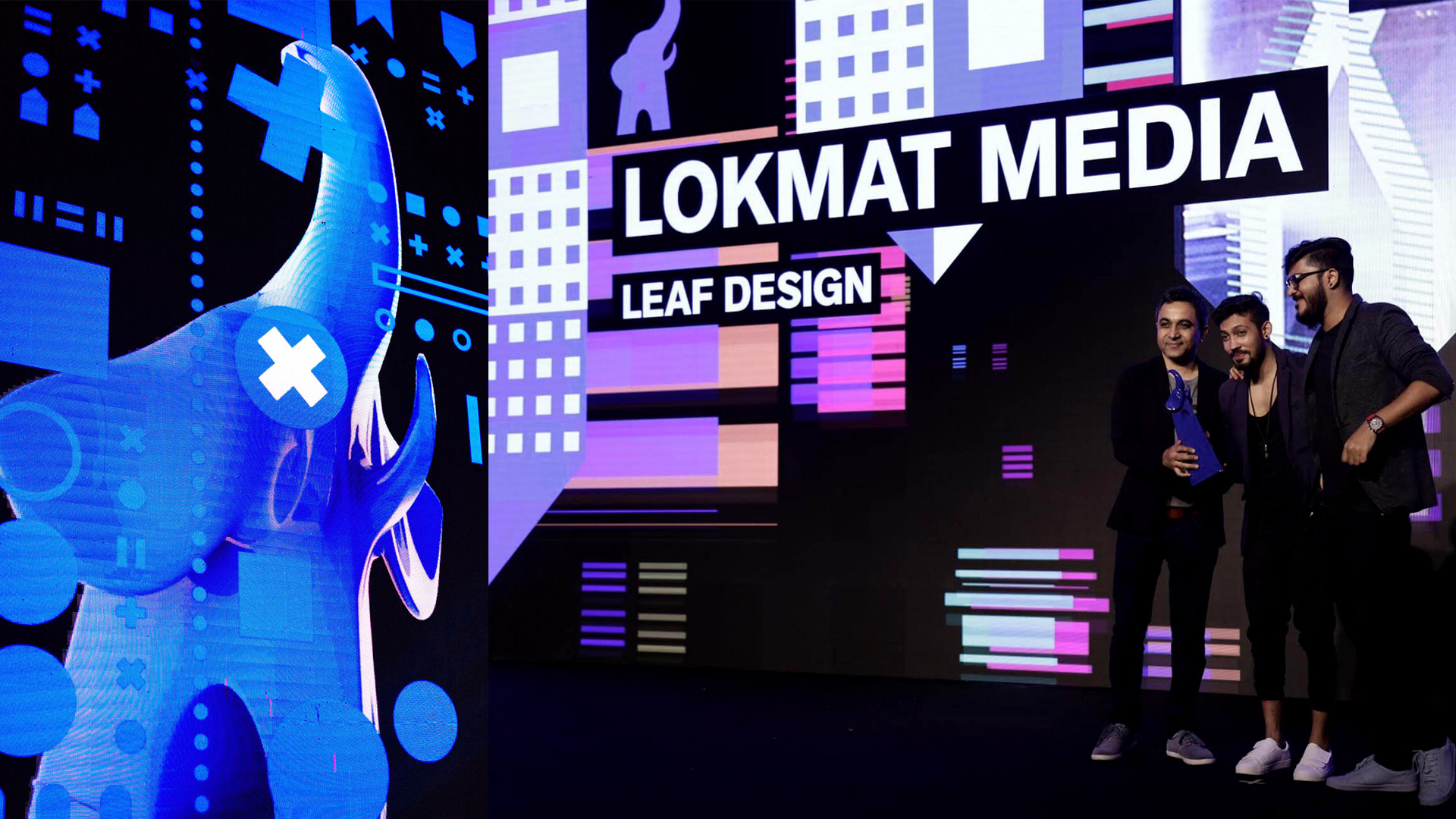 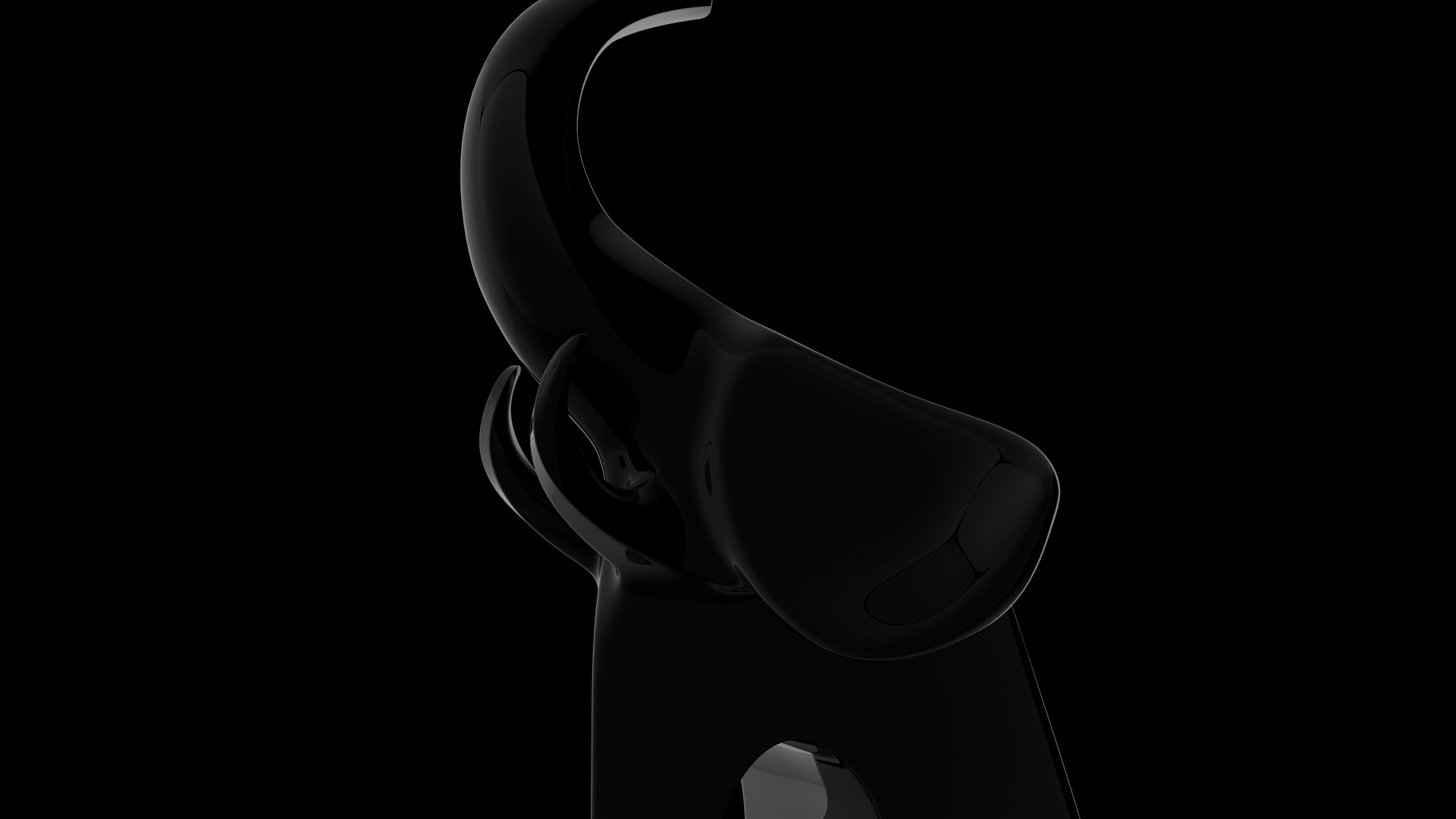 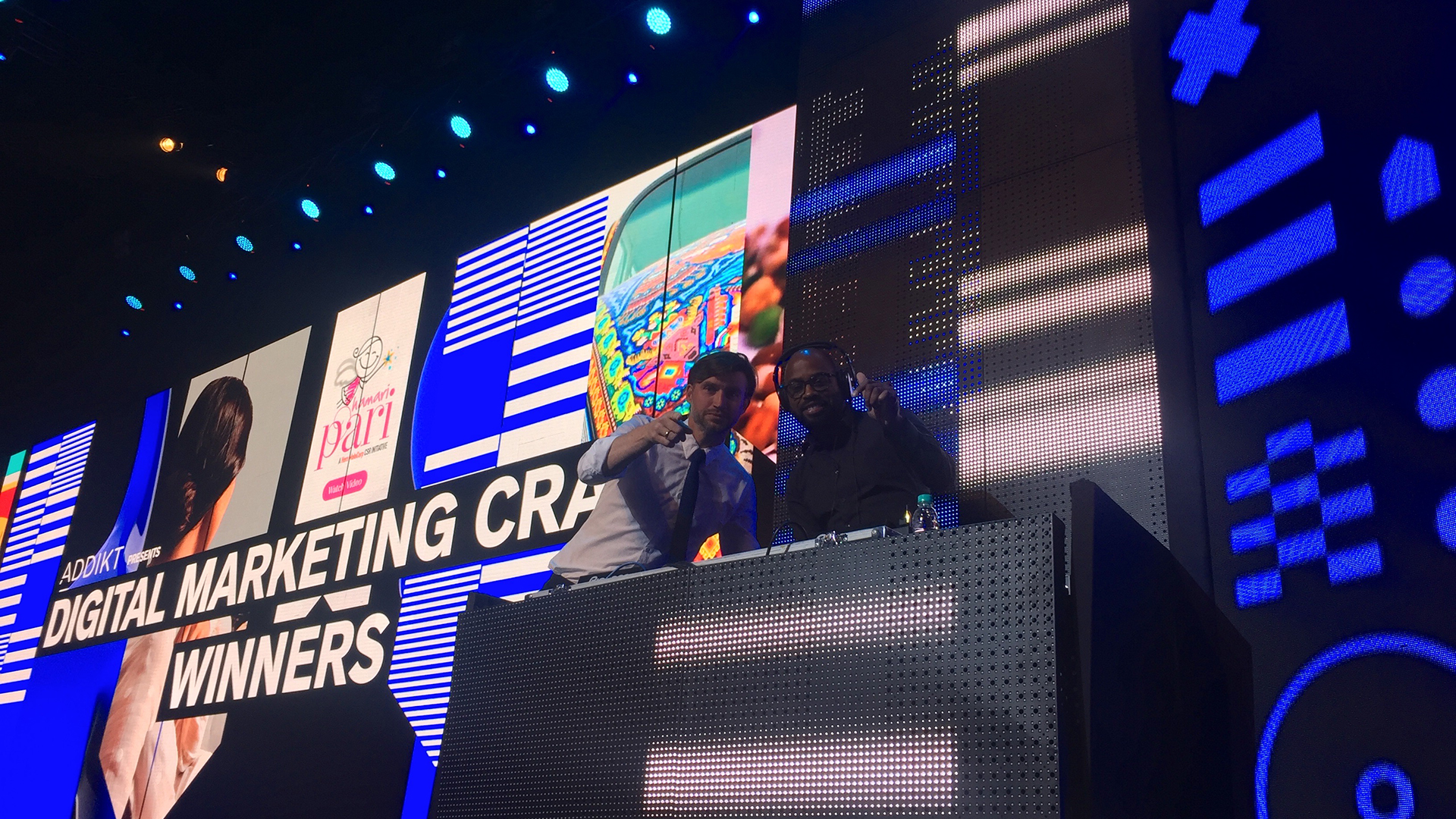