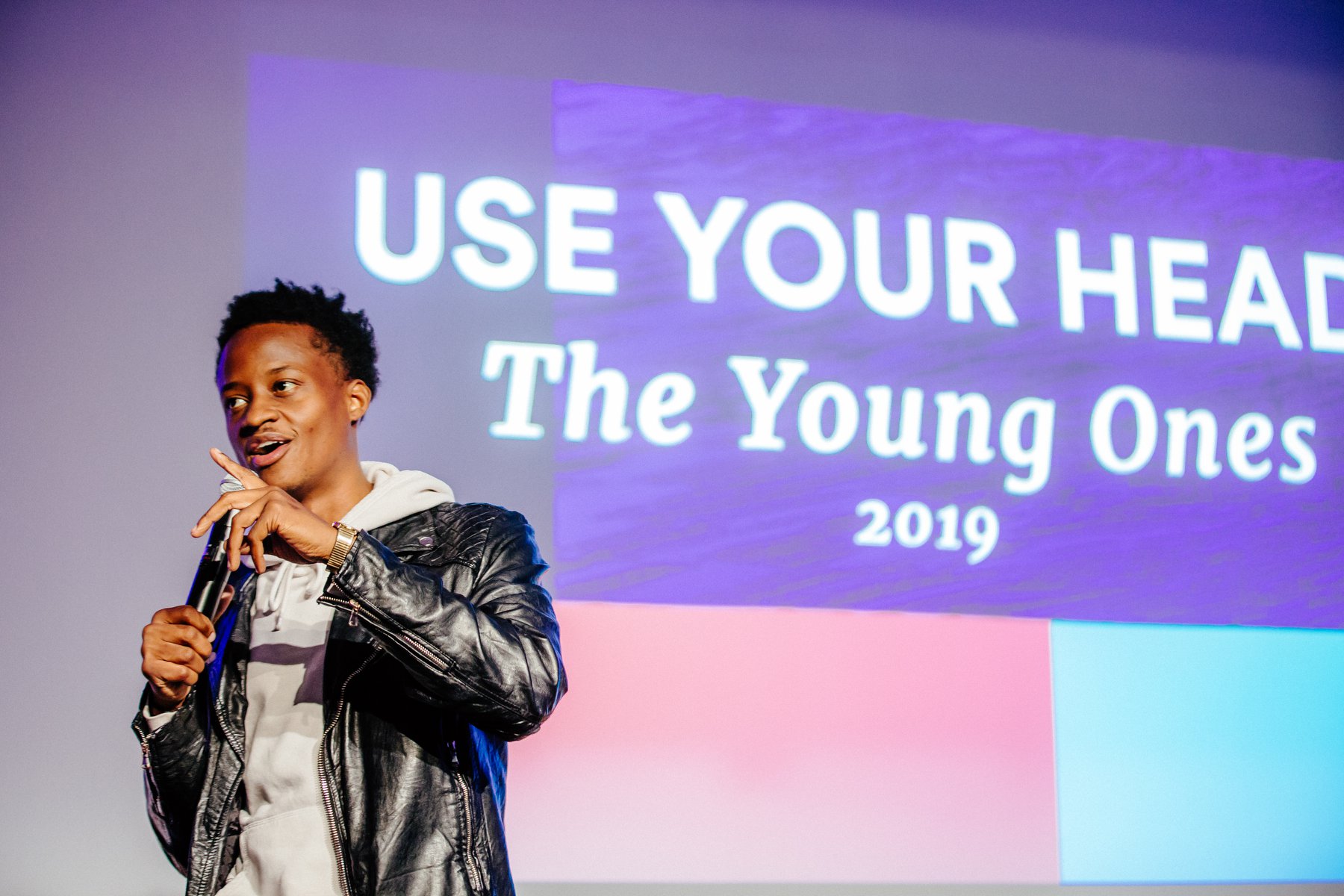 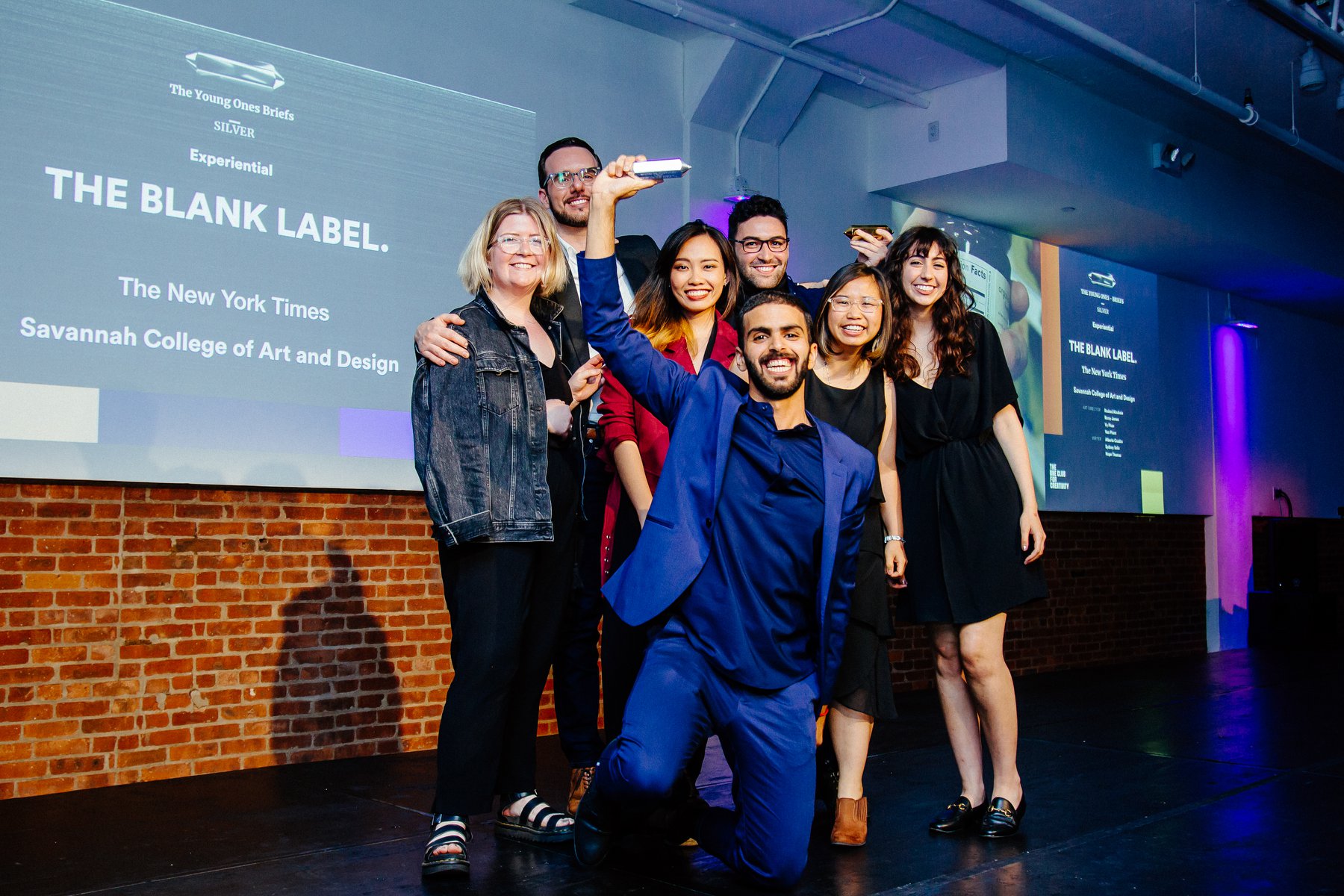 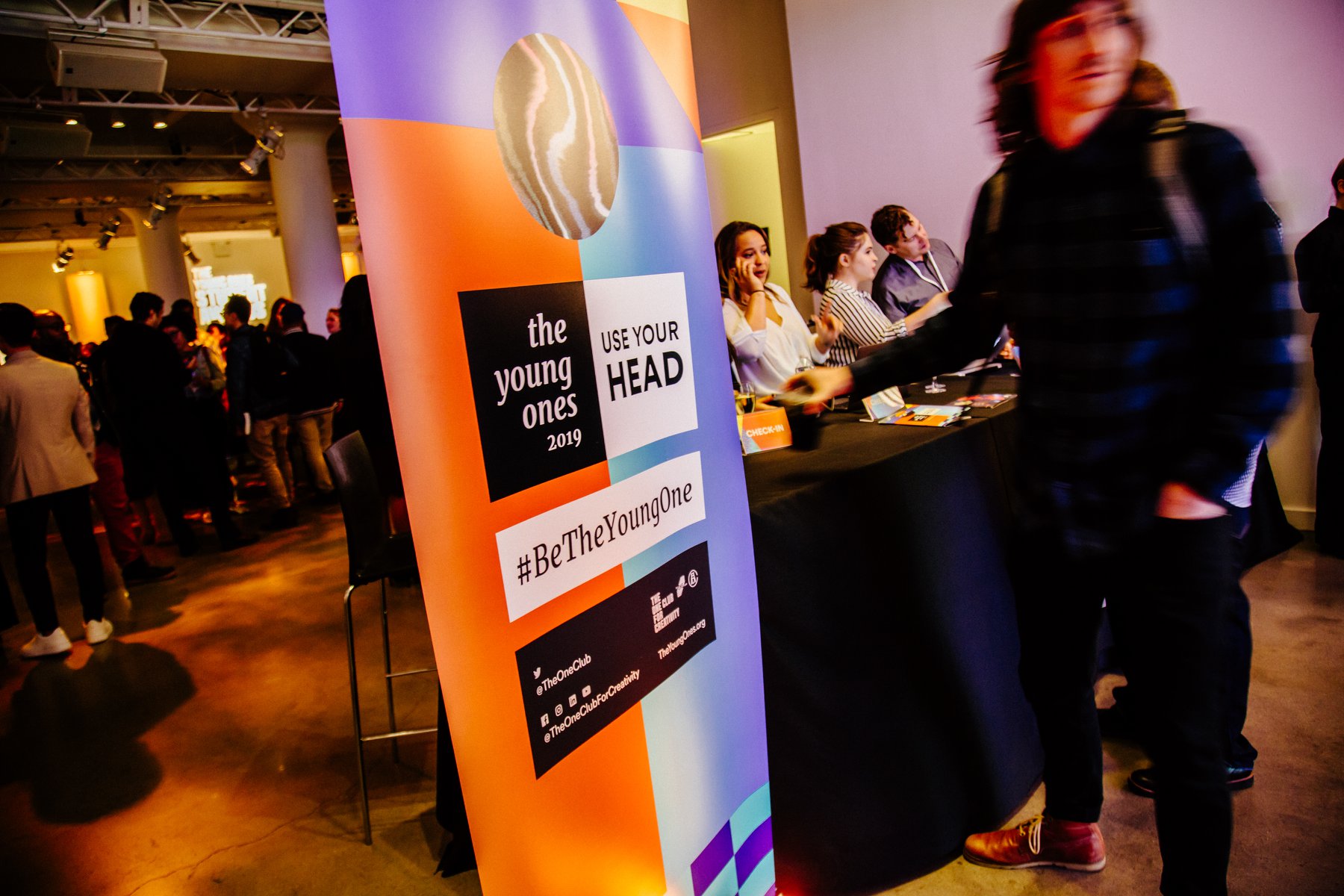 Capturing the limitless energy and creativity of youth.

Organized by the One Club for Creativity, The Young Ones Student Awards is an acclaimed competitive showcase for advertising, digital communication, and design students.

Addikt, in collaboration with the very creative firm, was commissioned to create the event branding and moving content, and produce the on-ground experience for The Young Ones Student Awards as a part of the ADC Awards Weekend – one of the most prestigious events in the global design calendar.

Young, talented creatives poured into New York from all over the world: from Tokyo to Copenhagen, from Seoul to California. Our job was to craft an event experience that both reflected and inspired the limitless creativity and energy of the youth in attendance. 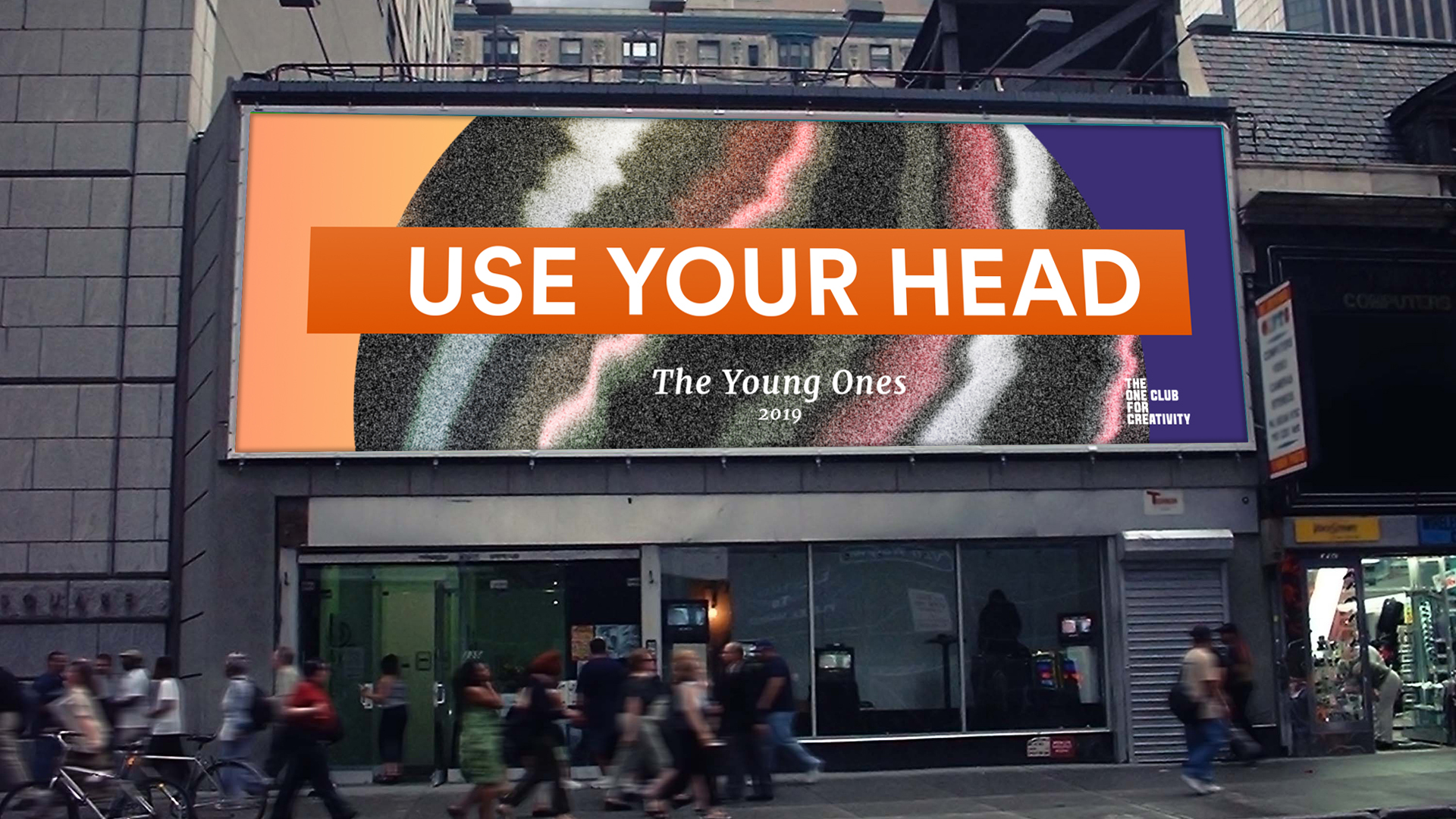 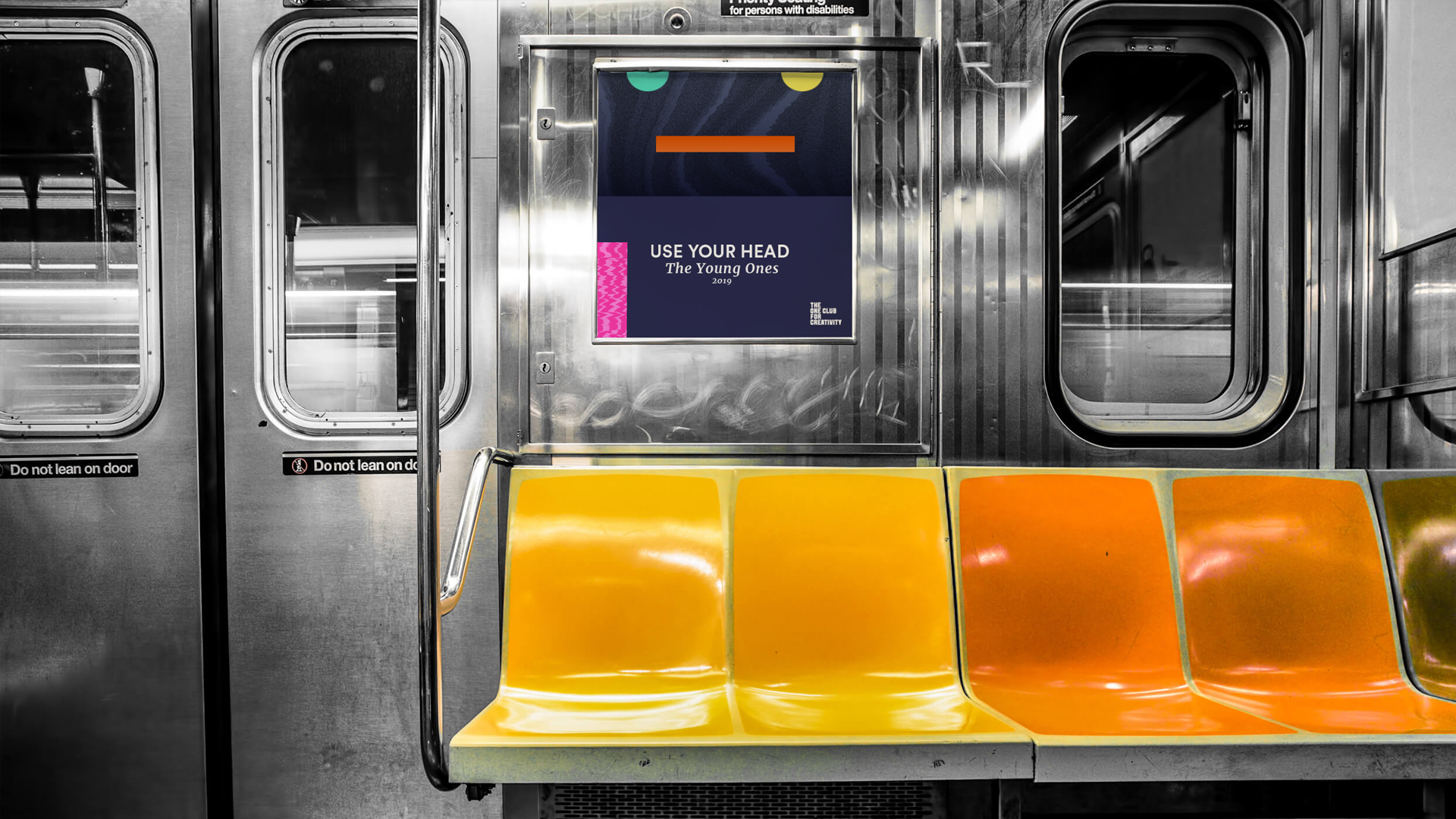 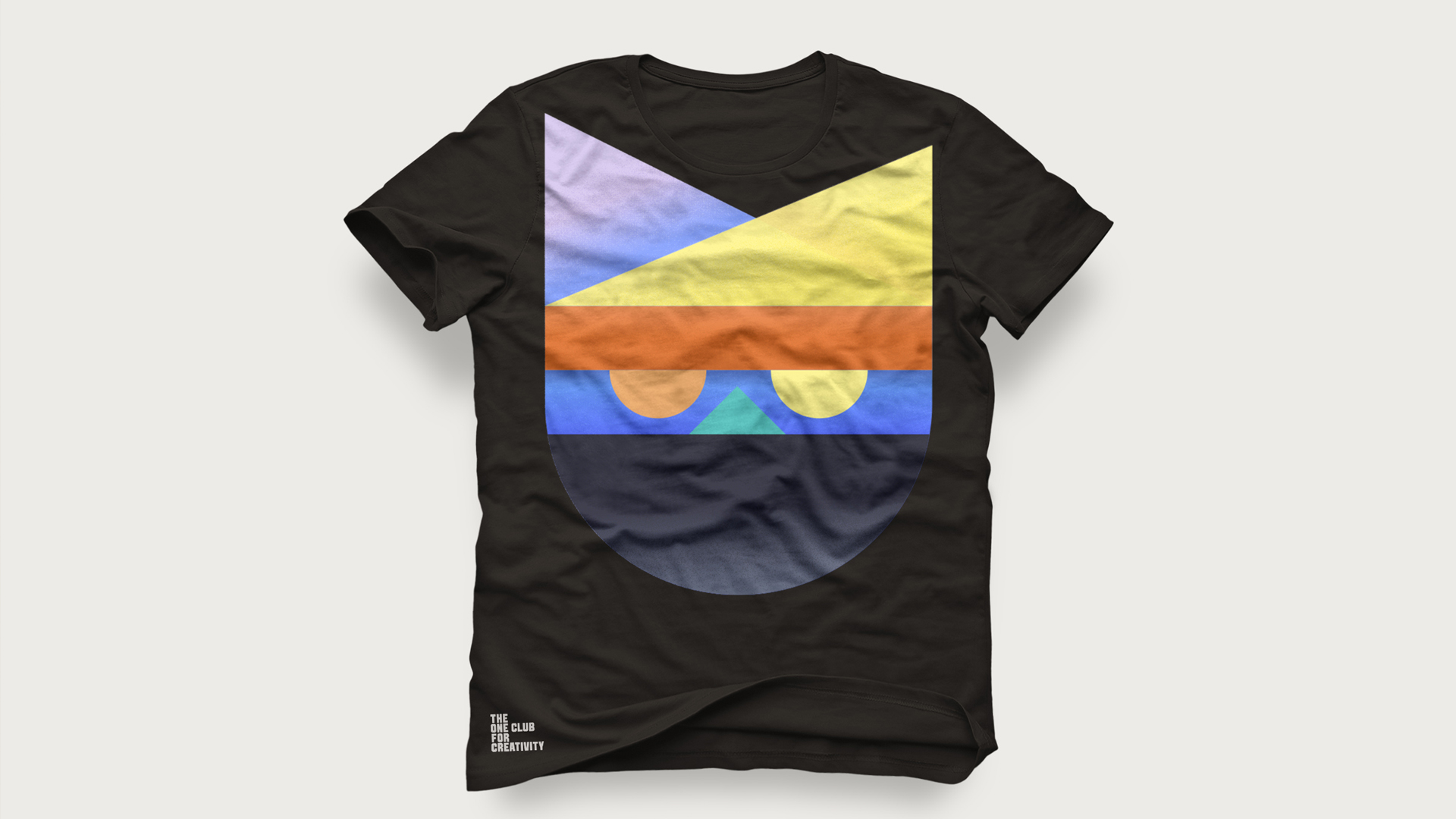 We developed a playful identity around the theme ‘Use Your Head’. Our signature moving content took the form of dancing masks that symbolise the craziness inside the head of a true creative. Based on the identity, we created the key collaterals for the website and the event, and for ease of use, we also put together an asset library and a guide that the local agencies could use to expand the identity across formats.

As part of event production, we planned the show flow and performances strategically to keep the excitement levels high at all times, especially as the event was long (numerous winners!). A live DJ played while the winners were brought on to the stage. Each of the main sections of the show was followed by a standup comedy routine to keep the party rocking.

The show was a resounding success, brimming with energy from the first minute to the last. Colleges and students from 23 countries were among the winners and the awards show was attended by around 450 people.

This is the first of three years when Addikt partners The One Club to design and produce The ADC Awards and The Young Ones Students Awards. We're excited to continue our association with these creative leaders in the years to come! 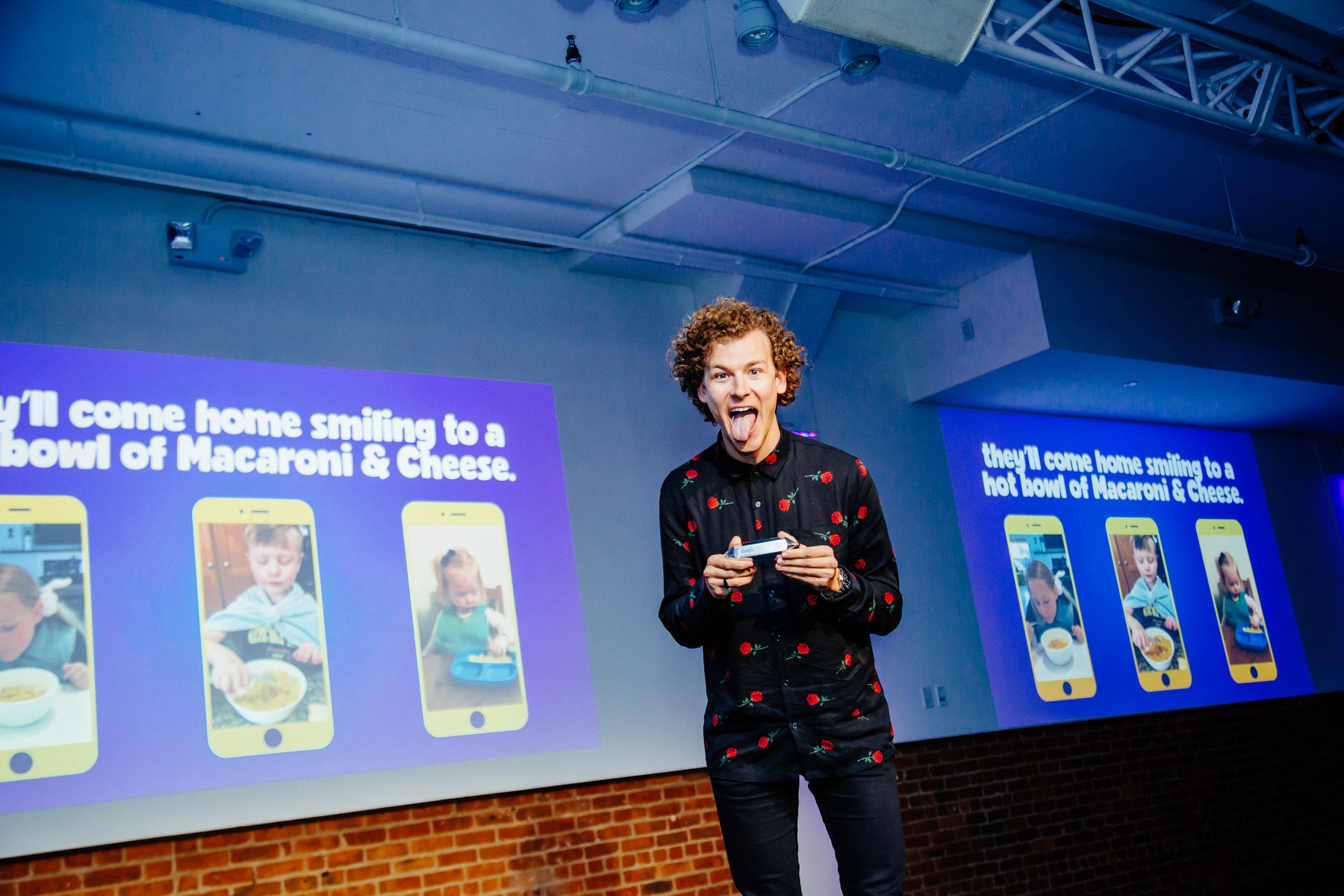 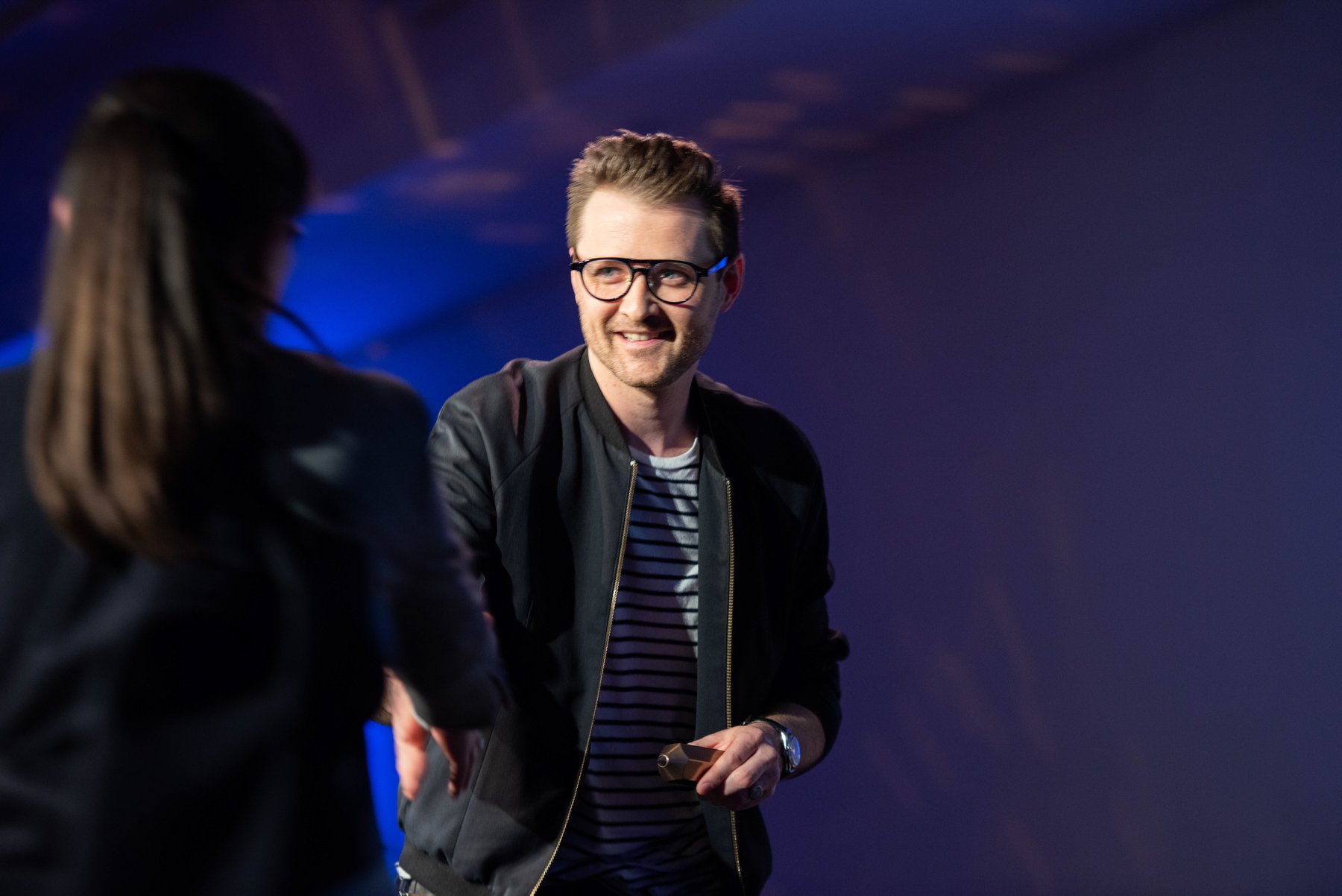 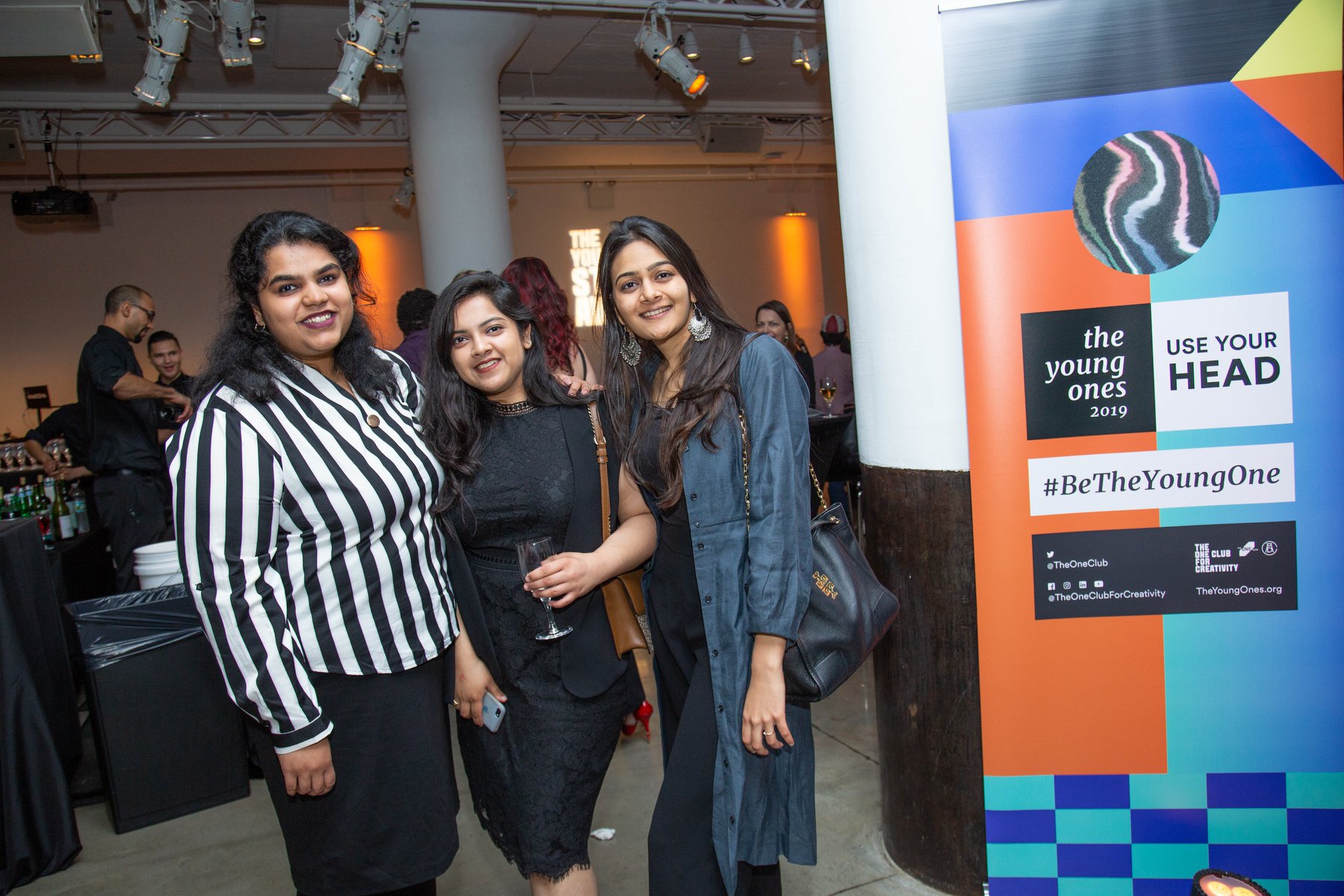 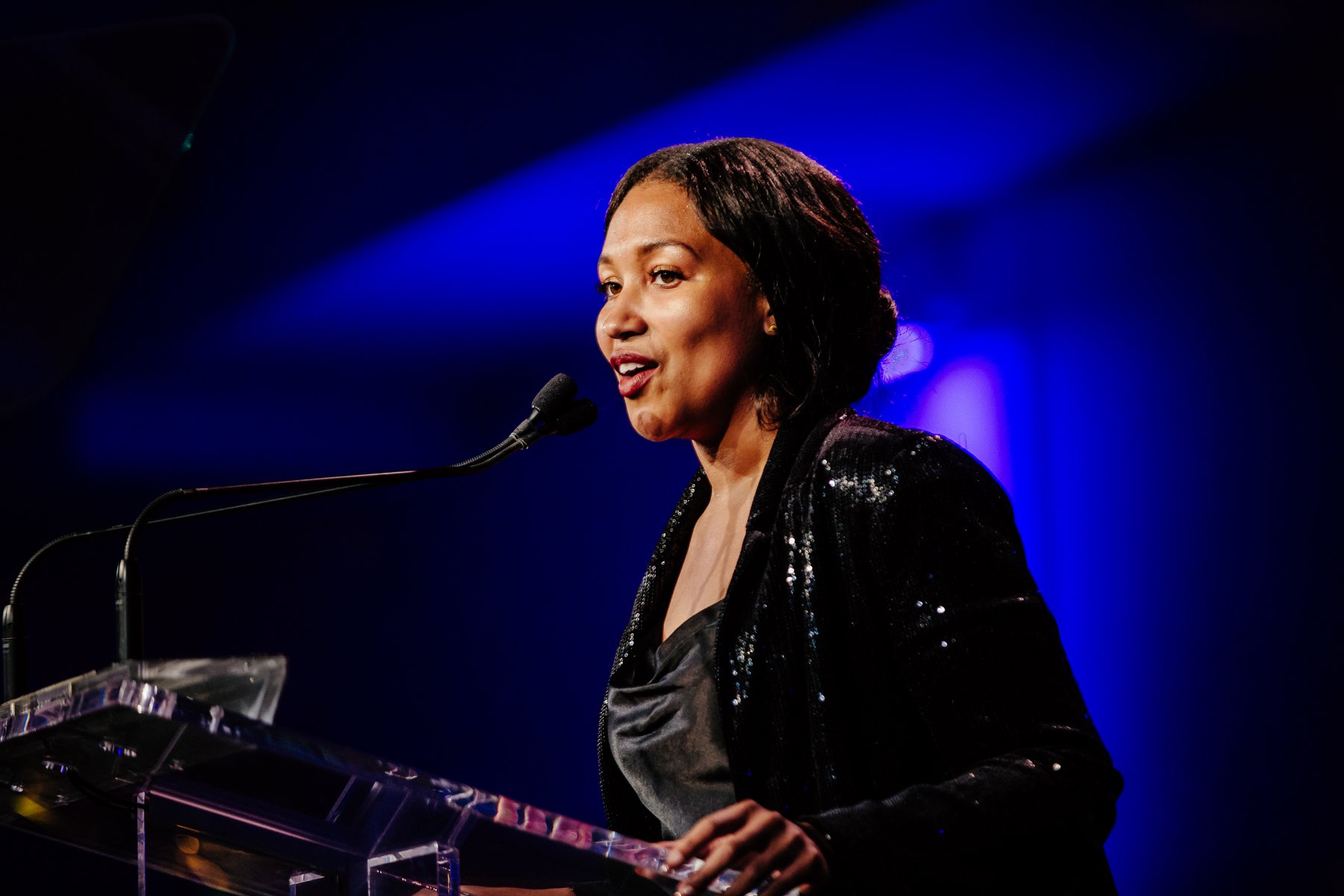 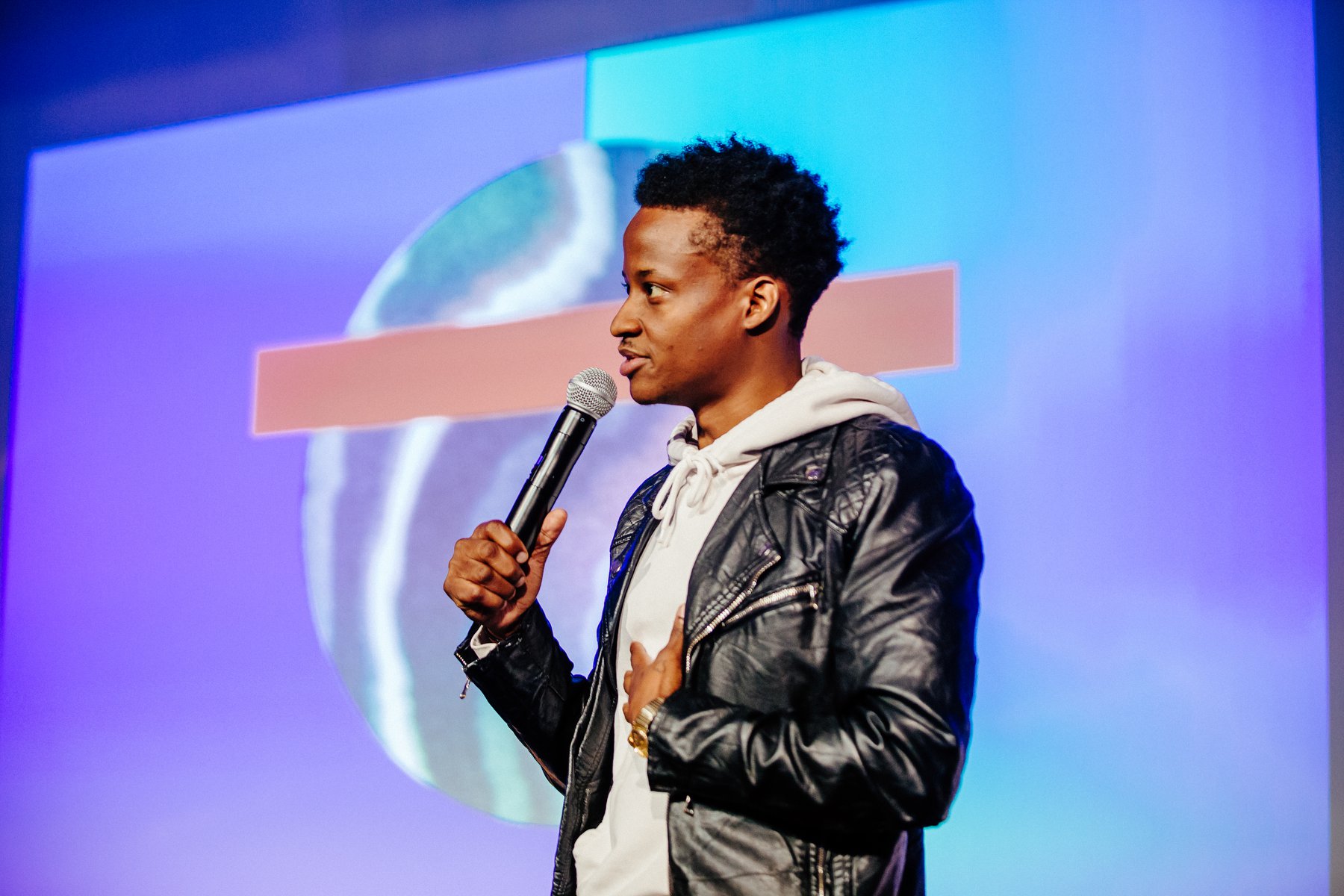 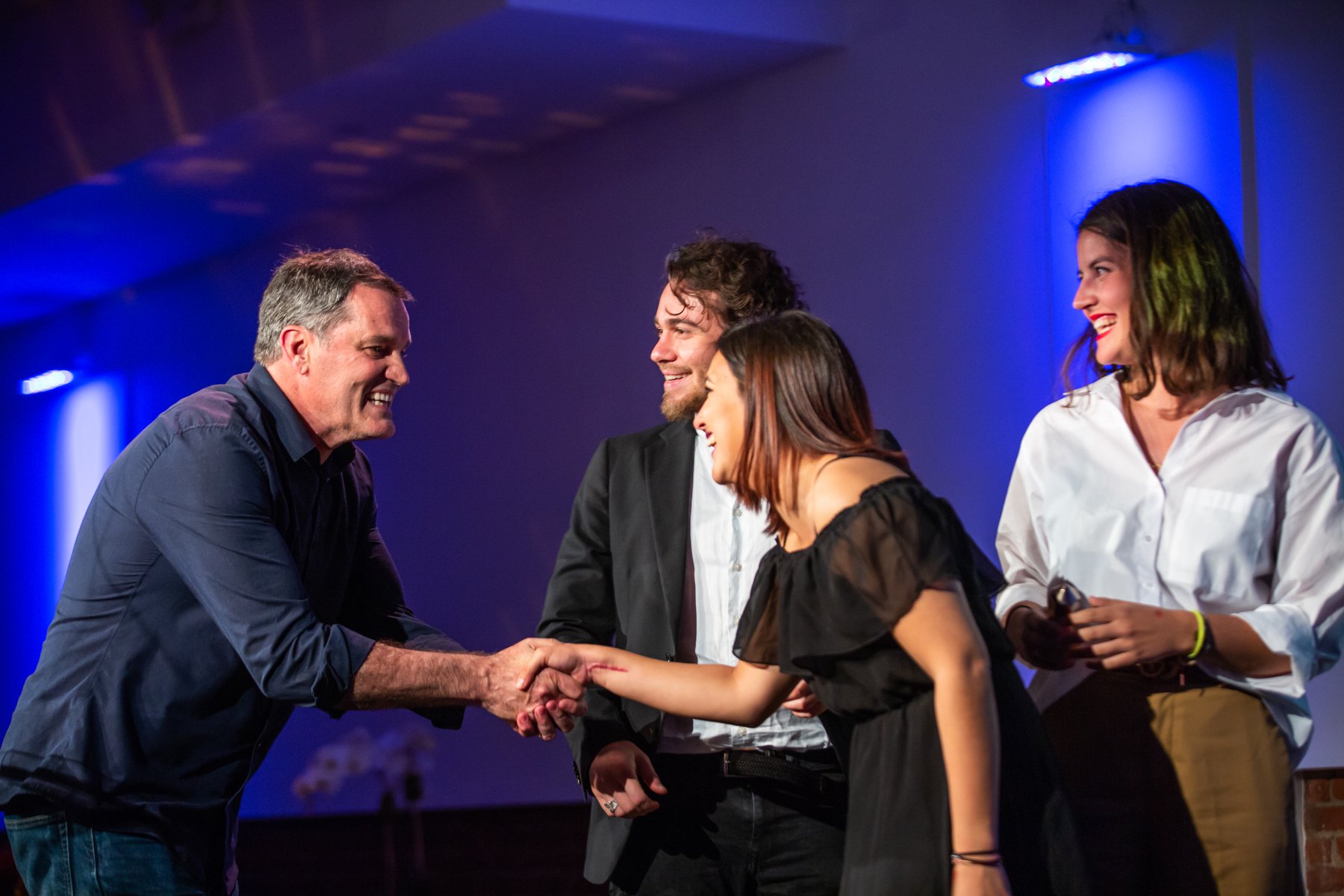 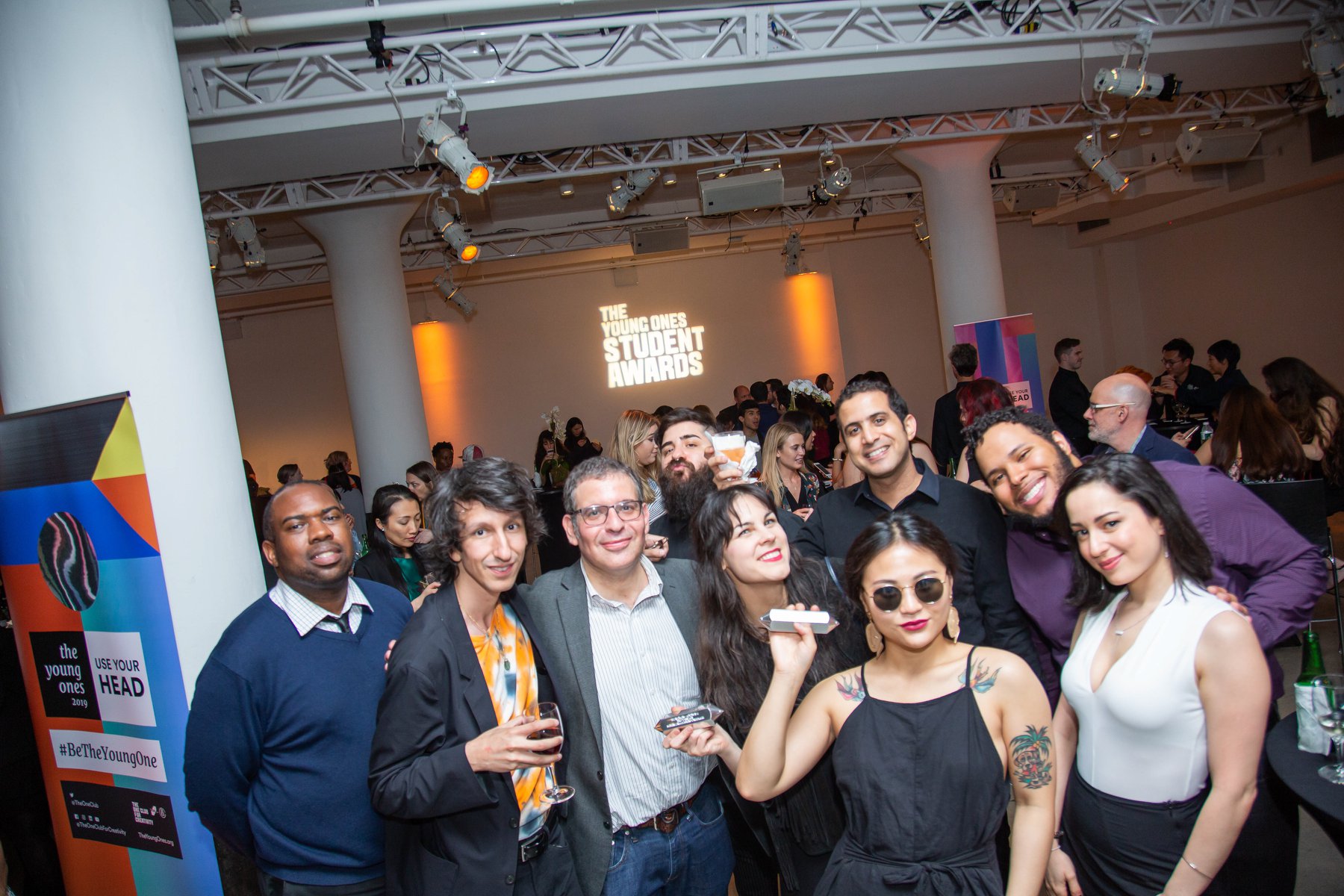