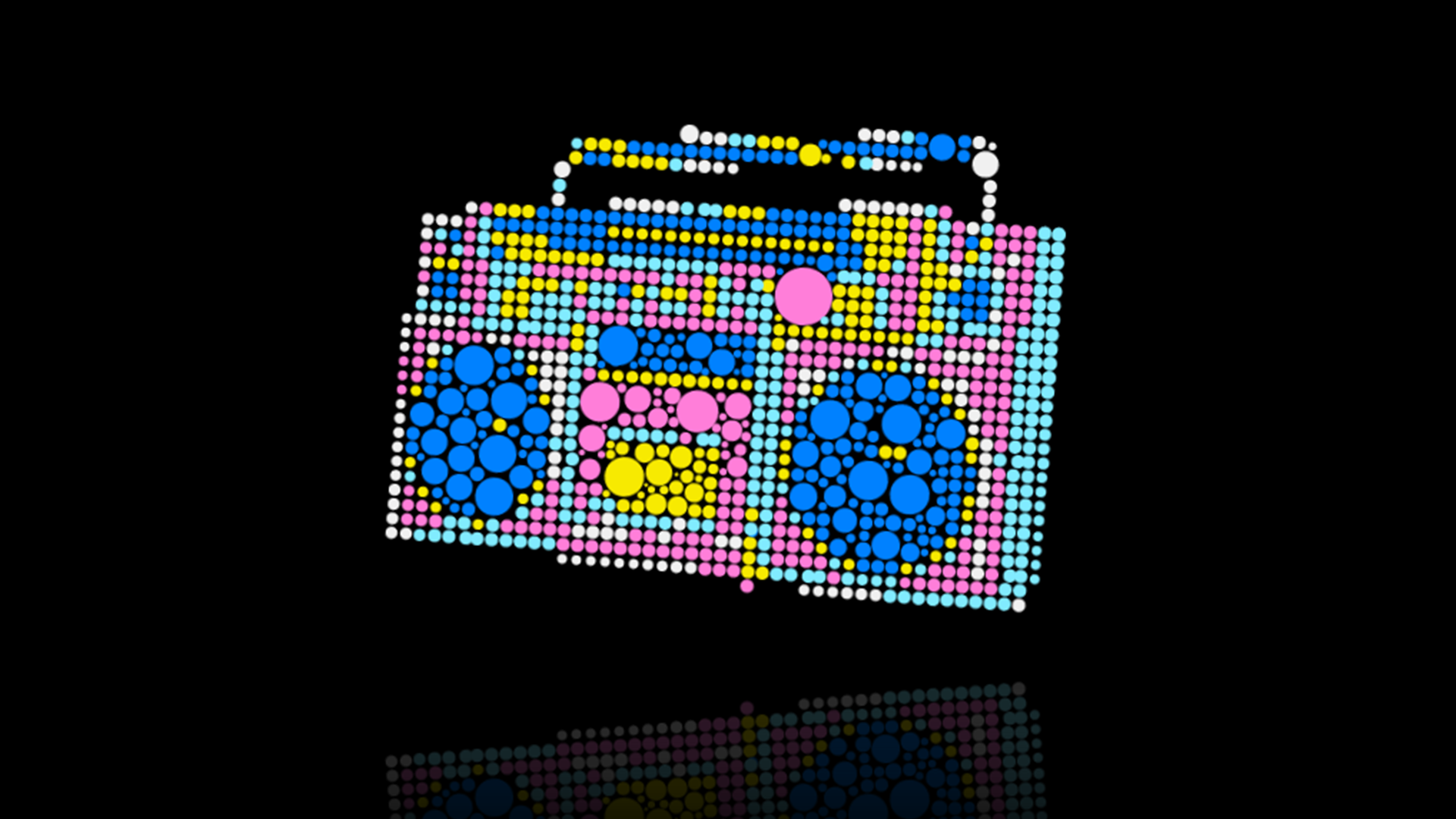 Creating an expression for an on-air brand with multiple personalities

The ballsy logo for TMF, VIACOM’S music station, designed by Niels “Shoe” Meulman needed to be expanded into a series of promotional templates that the TMF studio could use to produce content consistent with its brand identity.

Addikt created the motion and sonic expression for TMF’s promo content and the first series of promo templates for TMF studio.

We created various expressions for TMF’s identity using an animated ball as the main character. We expanded on this idea by creating a universe of balls (characters) acting out little scenes. This set of identity animations set the style and tone of TMF’s promo content.

Simultaneously, we developed a series of program and announcement films that the TMF studio could easily update and keep their content fresh. 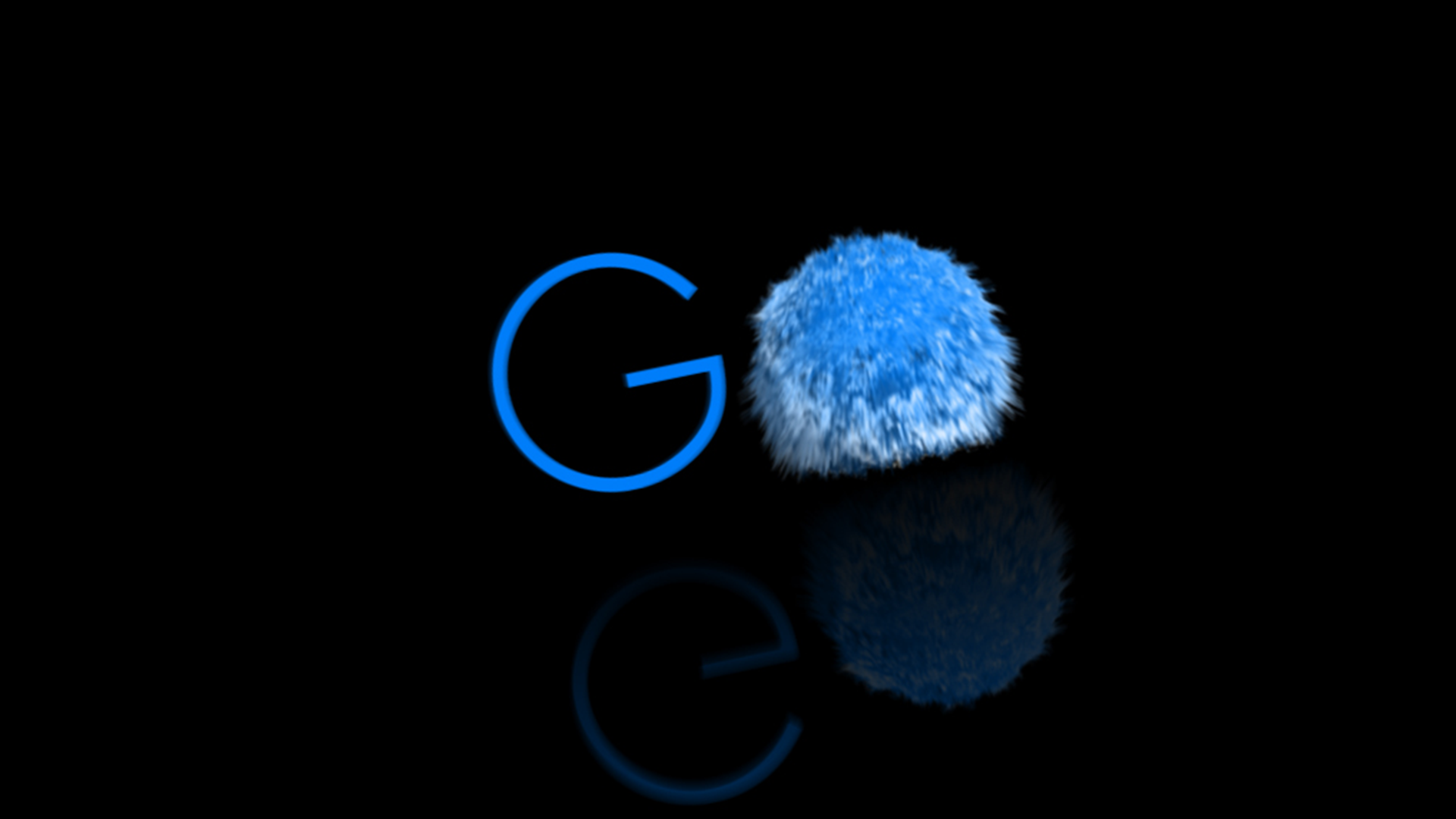 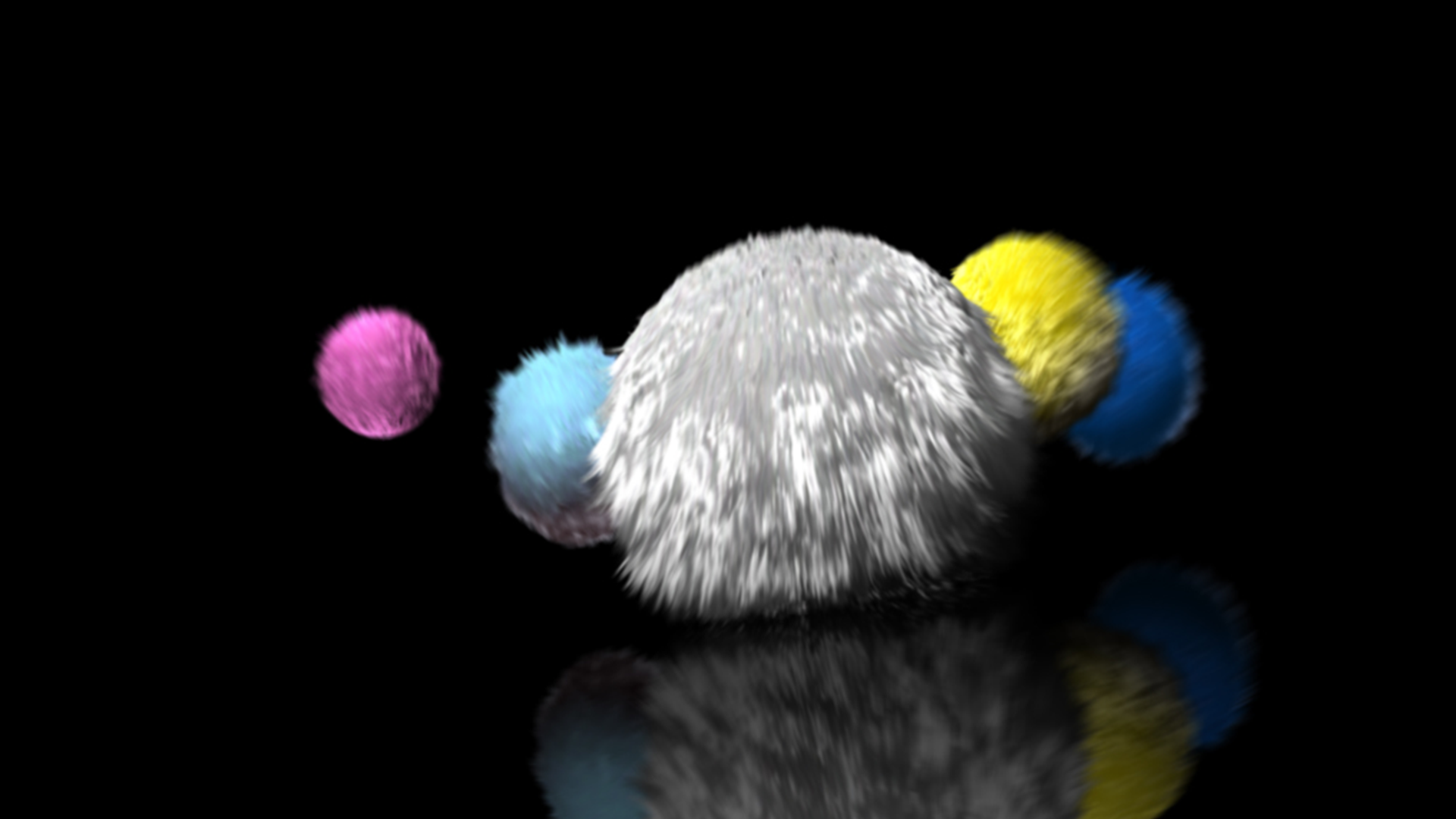